You are here:
CollaborationOpera Anywhere 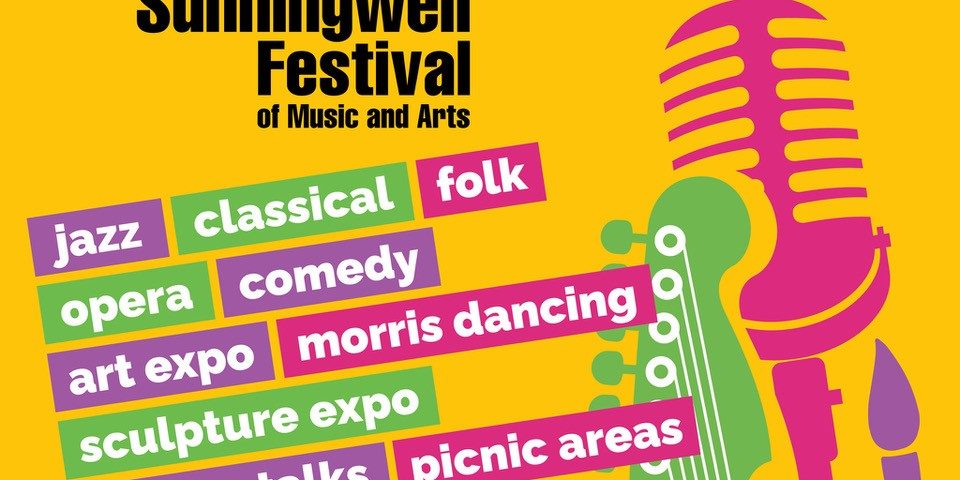 Many of you know Opera Anywhere was formed for the first Sunningwell Festival in 2000, the then pro-active parish clerk approached us and requested that we create a musical event that would capture the imagination of the general public, the parish council wanted a special event to help celebrate the millennium.  We consequently created a ‘Proms On The Pond’ performance, building a stage actually in the pond at the centre of the village, closing the roads and causing quite a stir! The festival was so successful we repeated it on a number of occasions until 2012 where it was expanded into a 10 day festival that incorporated opera, folk and rock music, even a church service on the pond.
As you can imagine this created an immense amount of planning and financing, by then Opera Anywhere had an extensive touring schedule and so it became difficult to plan another festival, however, we thought it would be appropriate to celebrate the Queen’s Platinum Jubilee with a new 2022 Sunningwell Festival, all the details are on our website .

Our Summer Season Starts in Brighton
May 2, 2022